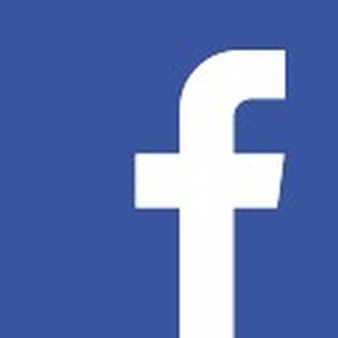 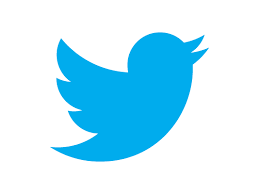 Tezpur is the cultural hub of Assam. This culturally reach, picturesque town is located adjacent to the mighty Brahmaputra on its north bank. Tezpur is the biggest town on the north bank of Brahmaputra and it is the gateway to a large section of Arunachal Pradesh.

“Tezpur extension centre of NIELIT Guwahati” is in operation w.e.f. 5th August’1998, in the name & style of “CEDTI Tezpur” after signing of an MOU between Tezpur University & erstwhile Dept. of Electronics, Govt. of India. The centre started its operations from the Tezpur University campus at Na Paam near Tezpur. The location was later shifted to Law College Campus, Tezpur.
Subsequently as per decision of the Executive Committee meeting held on 18-7-2002, the CEDTI, Tezpur has been re-named as “CEDTI, North East (Upper)” with area of operation extending to the states of Assam, Arunachal Pradesh, Meghalaya and Sikkim and to initially function from Guwahati and Tezpur with administrative set up at Guwahati. 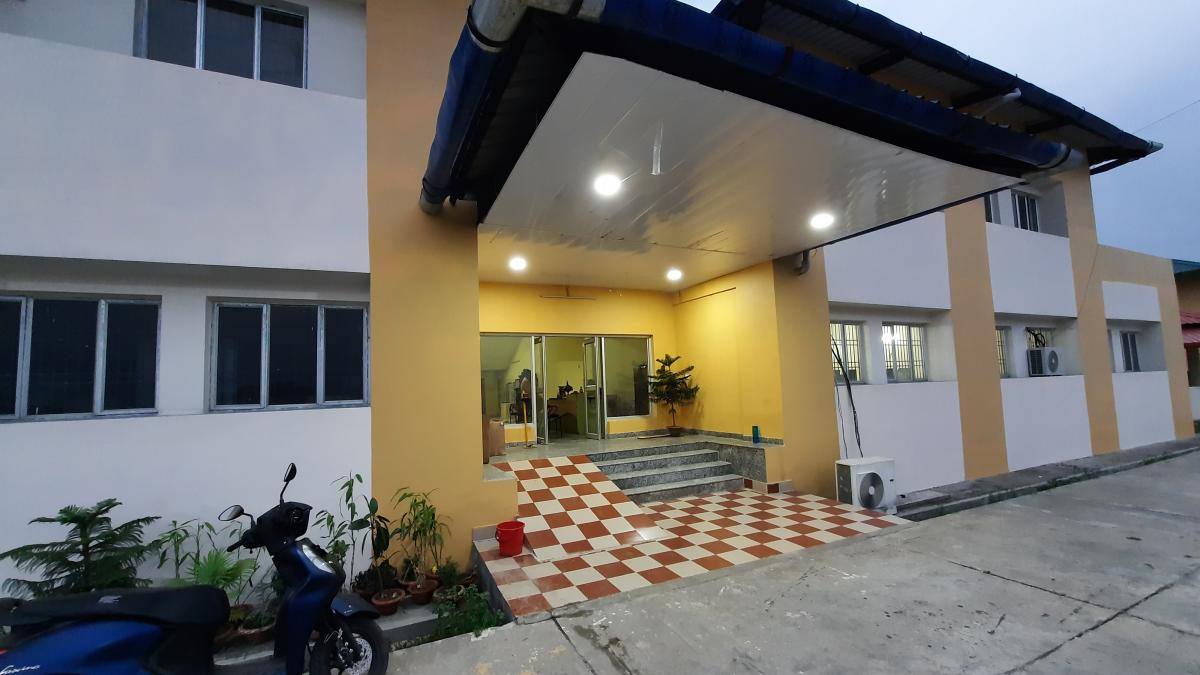 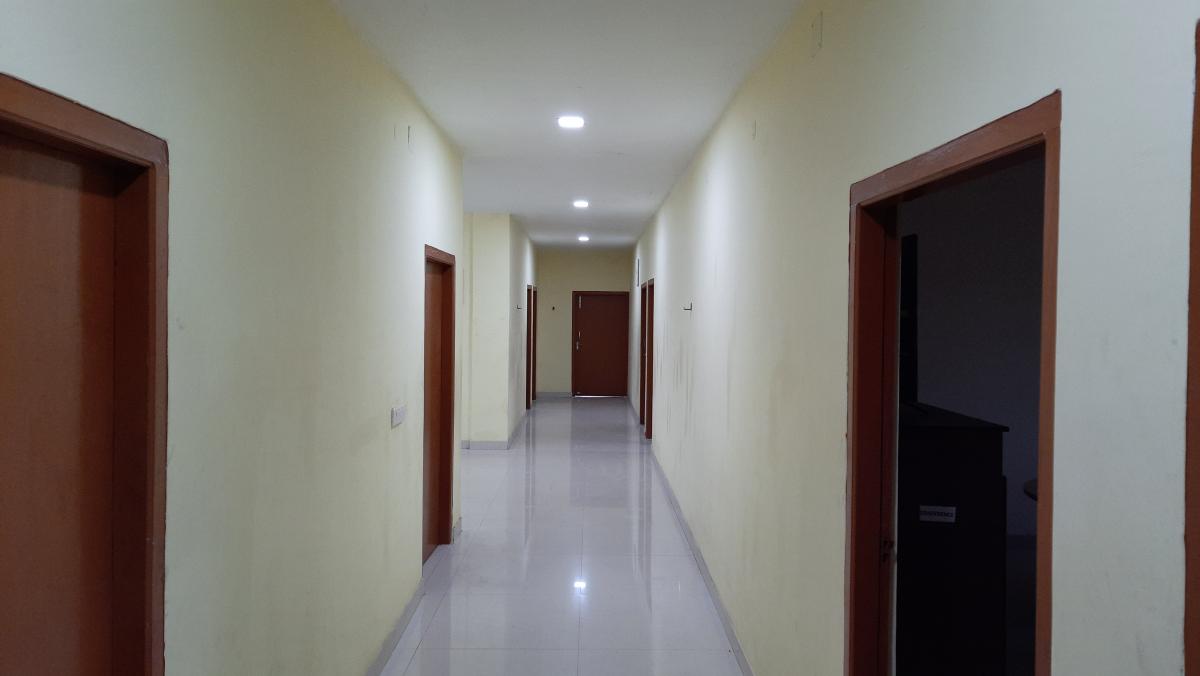 After the merger of CEDTI’s with DOEACC Society (except CEDTI, Mohali) in December’2002, the centre was renamed as DOEACC Centre Guwahati/ Tezpur and later on as the “DOEACC Society

"Guwahati/ Tezpur Centre”. In October’2012, DOEACC Society was renamed as “National Institute of Electronics & Information Technology” in sort “NIELIT” and the Tezpur centre is thus renamed as “Tezpur Extension Centre of NIELIT Guwahati”.

In April’2012, the union cabinet has approved a project of the Dept. of Electronics & Information Technology (DeitY), Govt. of India, “Development of the North Eastern Region by enhancing Training/ Education capacity in the IECT Area”. Under this project Govt. of Assam has already allotted 6.62 Acres of land at Punioni village under Haleswar Mouza of Tezpur for construction of permanent campus. The construction is almost complete and the centre has started operation in new location from April 2022. 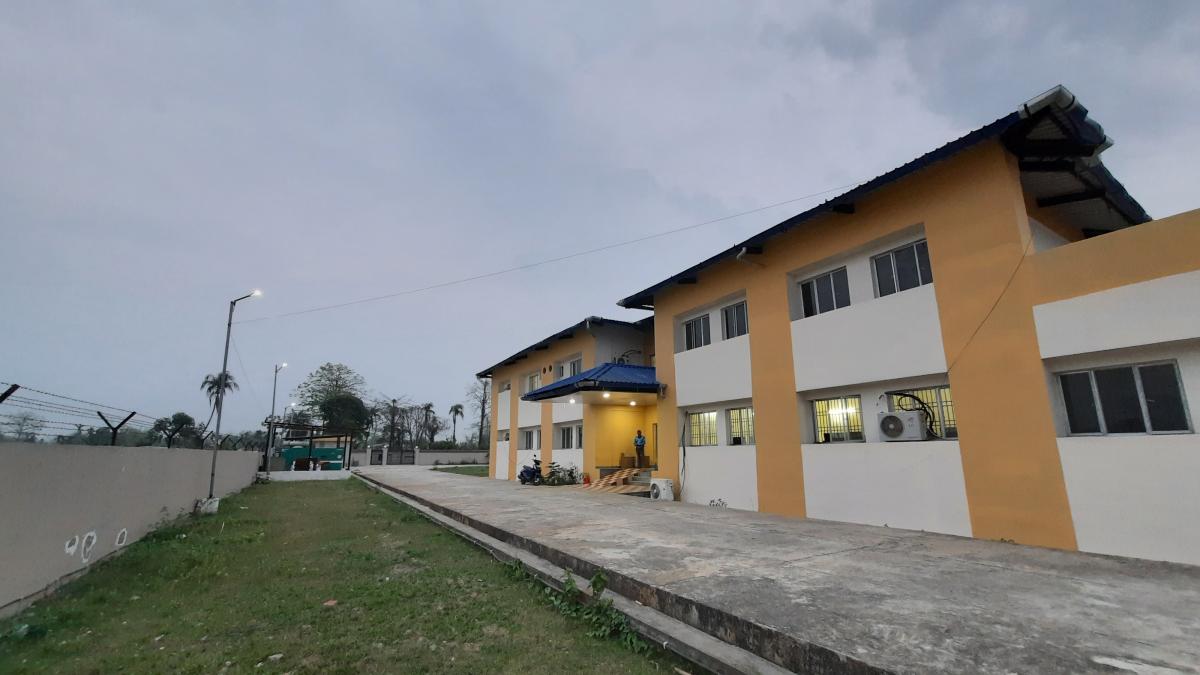 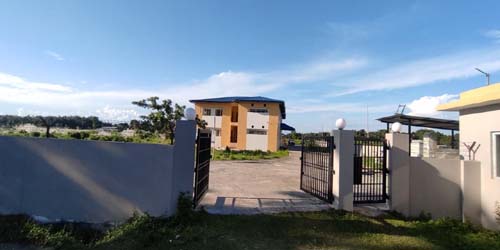 Since its inception,NIELIT Tezpur Extension Centre is involved in providing up-to-date industry relevant training programs (both long term and short term courses) in the areas of Information, Electronics and Communication Technology (IECT) in the non-formal sector. Thus NIELIT Tezpur extension centre has created a niche in itself in imparting quality IT education in and around Tezpur. The present address of the Centre is :